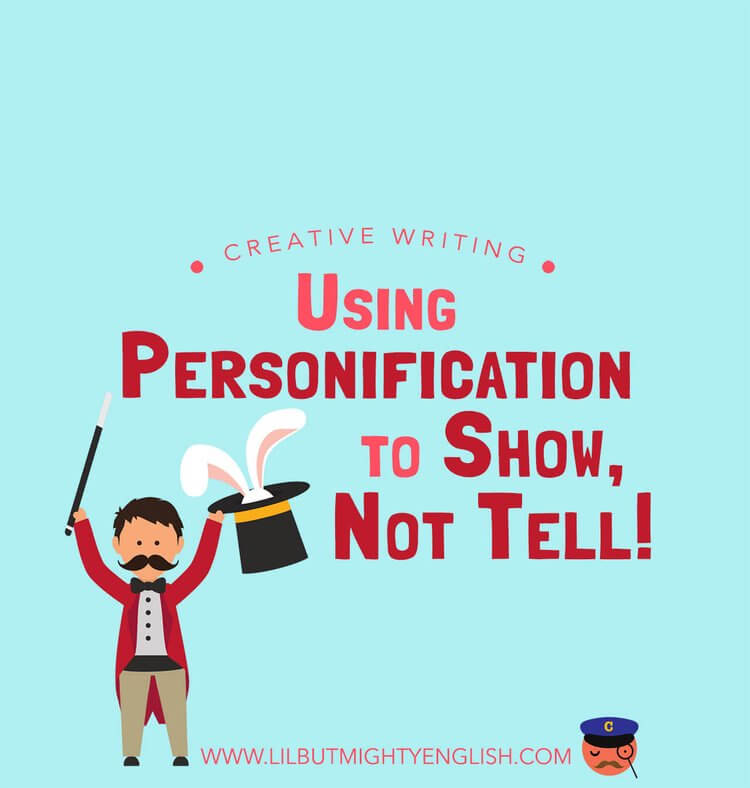 Using Personification to Show, Not Tell!

Hey everyone! I’m Miss Jenny, a teacher at Lil’ but Mighty. In my first ever post, I will be touching on a subject that might be familiar to many of you. In fact, this particular feature has even been discussed in a video to show how using it can make your story come alive! Have I piqued your interest? The language feature I am referring to is none other than personification!

First of all, let’s do a quick recap. Personification is a literary device which involves the act of giving objects or animals a quality that only a human has. Personification can be portrayed through an object’s emotions or actions that take a human form. For instance, if I were to write, ‘The wind howled in the night’, I do not mean that the wind is literally howling. Rather, I am personifying it as such in order to show that the wind is blowing hard and making a lot of noise (just like how loud and noisy a person would howl if he/she were in pain).

Why is Personification Used?

It serves to make the writing appealing to the reader as it helps the reader relate to the emotions or actions that are being shown in the object or creature’s actions. Logically, readers know that non-human objects cannot feel, think or behave like humans but it is a powerful tool to create an imaginary world where readers can visualise and think through the intended effects, helping them to better understand the concepts or ideas the writer is trying to put forth. 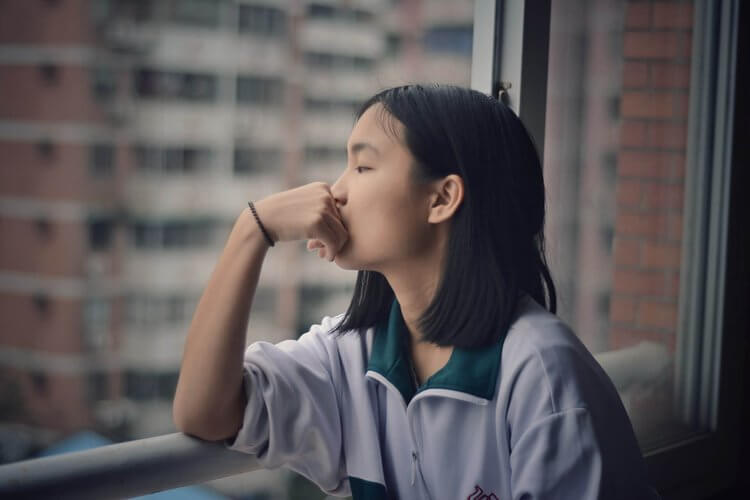 Now that you have understood more about personification, let’s get to the main focus of the post. I am going to demonstrate how using personification will help you when you are trying to show and not tell in your own writing.

How is Personification Used to Show, Not Tell?

Take a look at the four pairs of examples below: 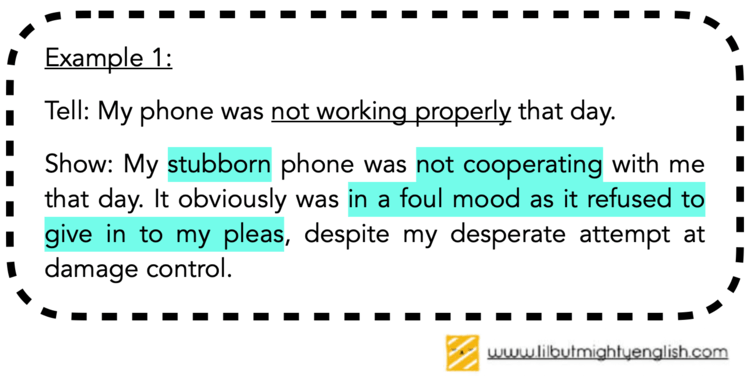 In each pair of the above examples, the first sentence simply tells the reader directly about what is happening in the scene or what the character is feeling. In the second sentence, I have personified each non-human object (phone, fear, coffee maker, rain) by giving them human-like behaviour and emotions, as seen in the words highlighted in blue.

For instance, in the first example, to show that the phone is not functioning properly, I describe it as being stubborn and uncooperative, like a person who is feeling sulky and in a bad mood. Does this help you to visualise the scene clearer and perhaps even empathise with the owner who has to deal with such a phone? If it does, then this is what I mean when I say that personification helps the reader to relate to the emotions or actions being shown. Other than that, it definitely makes the piece of writing more interesting because personification helps to vividly create the scene and leaves a more lasting impression on the reader.

How Do I Use Personification in My Own Writing?

Some of you might be wondering how to use personification in this way in your own writing. The first thing you should ask yourself is: what is the situation and mood that you want to express in a particular scene? Let’s say you want to describe an old car that is about to break down.

Next, think of a human equivalent and list down descriptive words and phrases normally associated with the situation and mood. In this case, I would imagine an old person – tottering unsteadily, feeble, wearing musty clothes, with misshapen fingers etc.

Now let’s try to apply these words and phrases to describe an old car:

Do you see how adding personification (the words and phrases highlighted in blue) makes the description more appealing and vivid, instead of just simply stating that the car is so old that it stops working?

Time for a Challenge!

Take a look at the following and try personifying the non-human object in your own way. Remember to use the tips suggested:

Are you ready? On your mark, get set, go!

For those of you who have attempted the questions, I would love to read your answers so do share them with us in the comments section below. For those who have yet to, fear not! You can scroll down for the answers. Take note that the words and phrases highlighted in blue show how each non-human object has been personified:

I hope I have demonstrated clearly how to use personification to show not tell in your writing. Do put what you have learnt to good use in your writing or even conversation from now on! You will never fail to brighten up the face of the reader or the person you are conversing with.

I will leave you with my favourite quote, “Never stop learning because life never stops teaching”. Till my next post, happy writing! 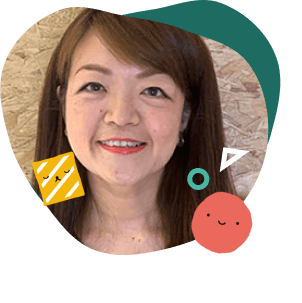 I believe that learning English is always a work in progress. So, it’s important to keep trying and to have fun with it!

For myself, I love telling stories or sharing anecdotes with students in class. I love seizing the teachable moments that spark off learning from one another. Learning language doesn’t just mean doing worksheets but can be lively and applied to our real life.

A thousand miles begins with a step. I can’t wait to embark on a learning journey to discovering more about the English language with you! 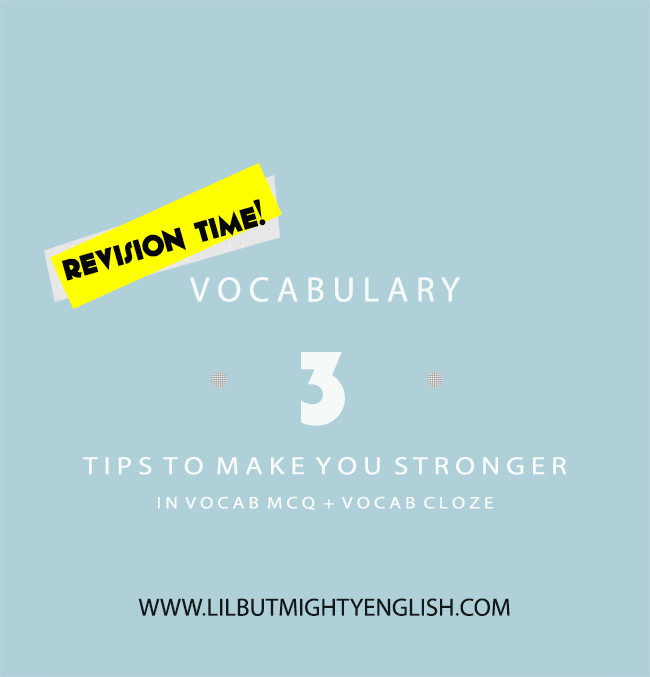 3 Tips to Make You Stronger in Vocabulary MCQ! 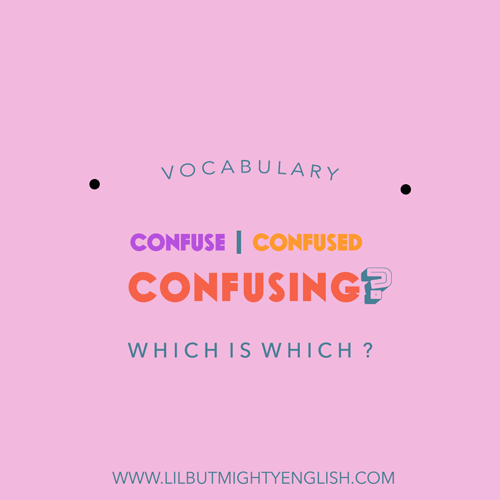 Primary School Vocabulary: Confuse, Confused, Confusing? Which is Which? 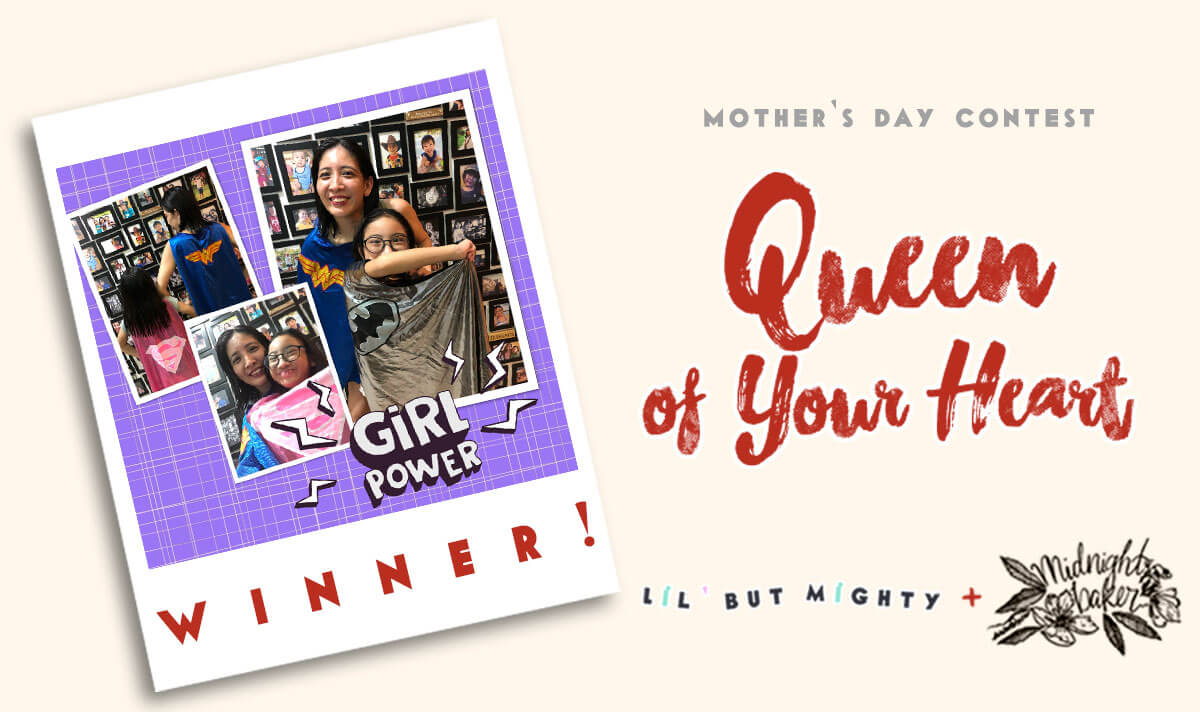 Announcing the Winner of our ‘Queen of Your Heart’ Mother’s Day Contest! 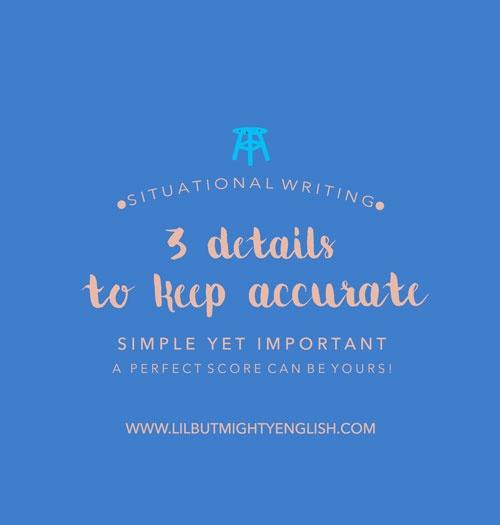 Situational Writing: Check for Accuracy in These 3 Things! 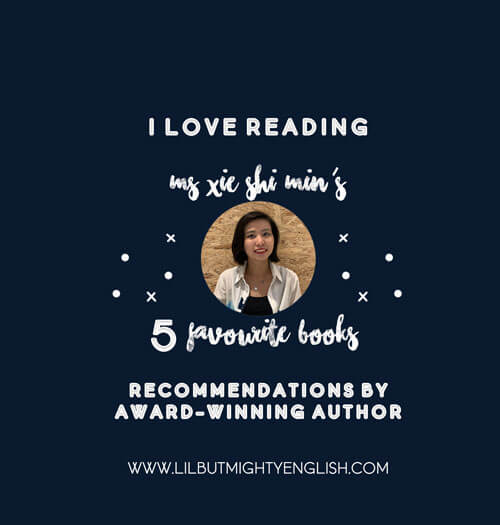 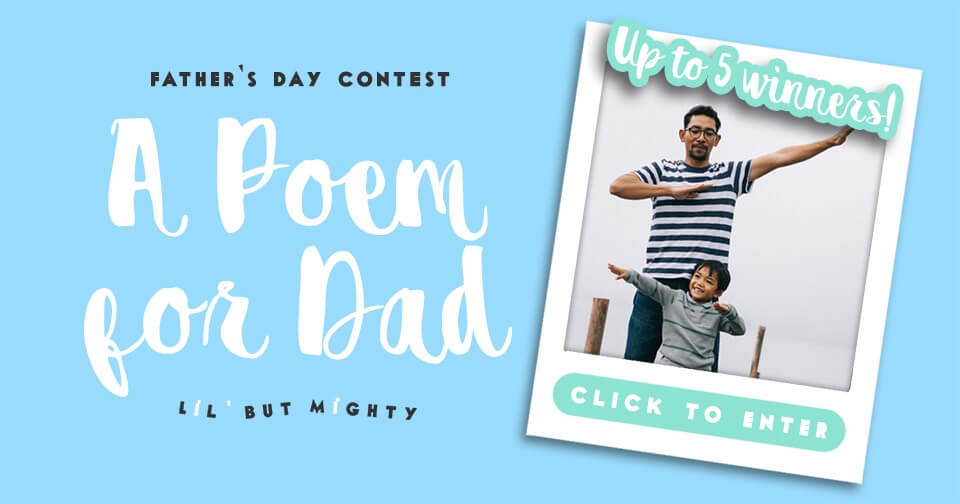 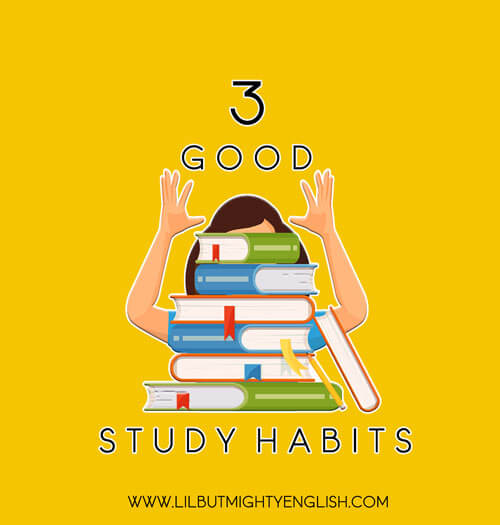 Announcing the Winner of our ‘A Poem for Dad’ Father’s Day contest!

3 Writing Skills to Learn from Reading a Book! 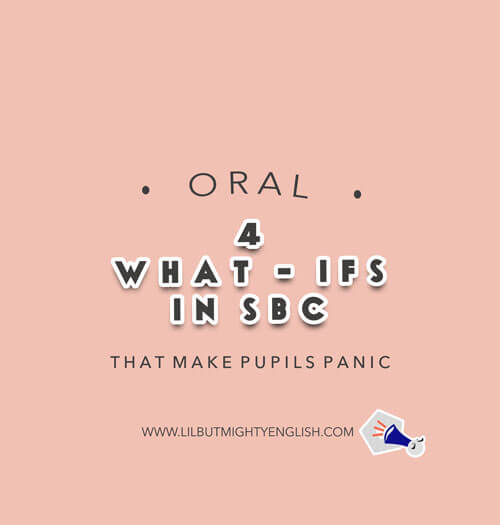 “What if…?” 4 What-Ifs That Make Students Panic During a Stimulus-Based Conversation

“E” is for Empathy | What Every Primary School Child Needs!

3 Quick but Effective Tips on Editing 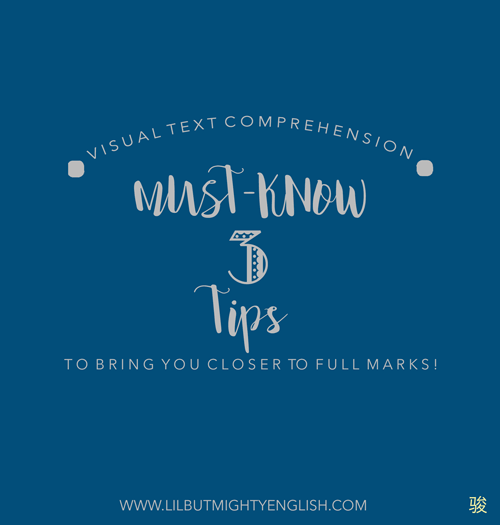 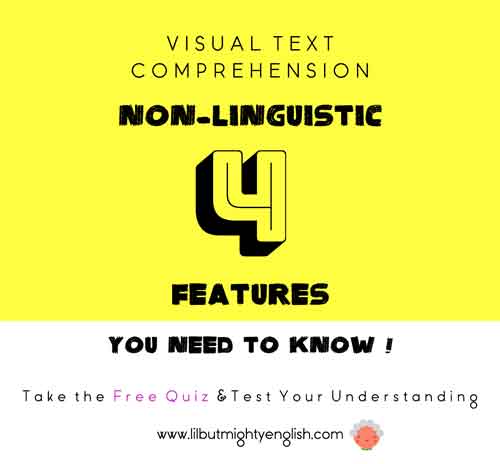 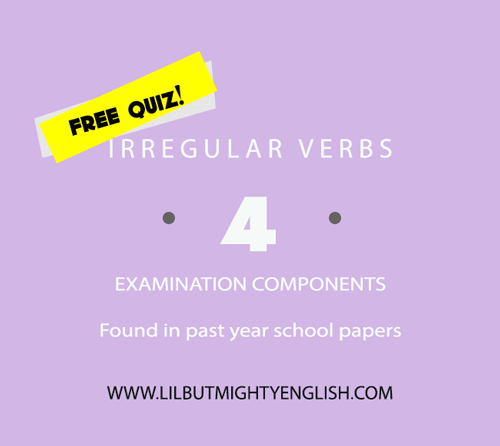 4 Examination Components That Test You on Irregular Verbs

Grammar | “I” vs “Me” (Subjective VS Objective Pronoun) 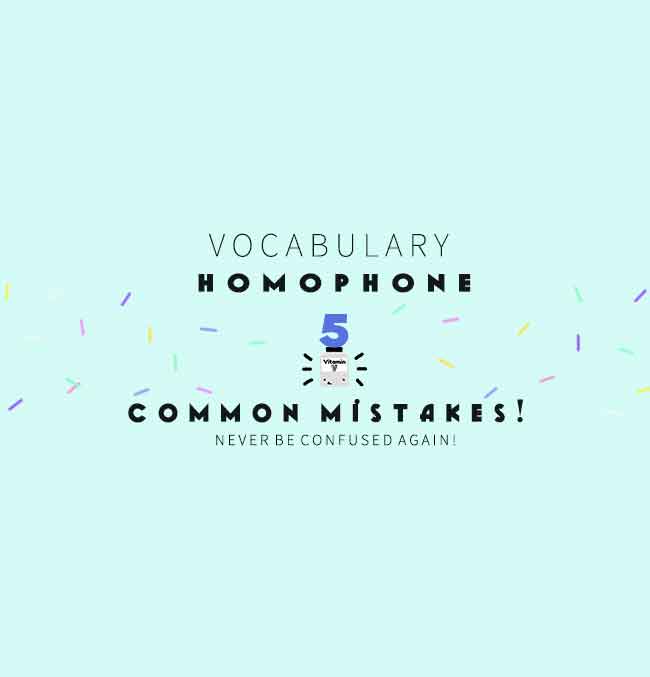 Composition Writing | 3 Ways to Write A Good Line of Dialogue

3 Ways to Build A Confident Child With Your Choice of Words!

Look Back in a Flash! 3 Ways to Craft Effective Flashbacks

3 Things to Look Out for When Faced with a Composition Topic! 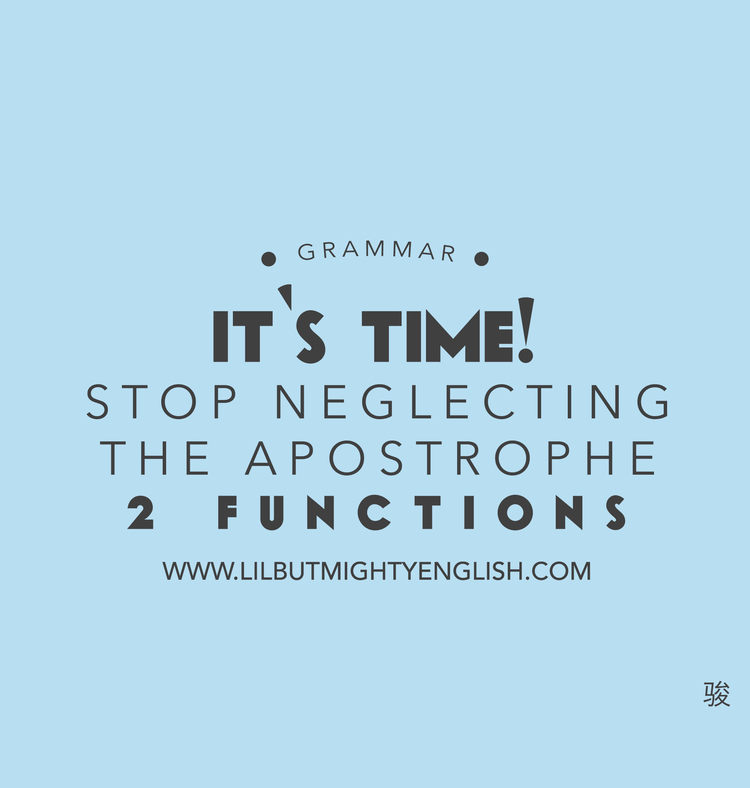 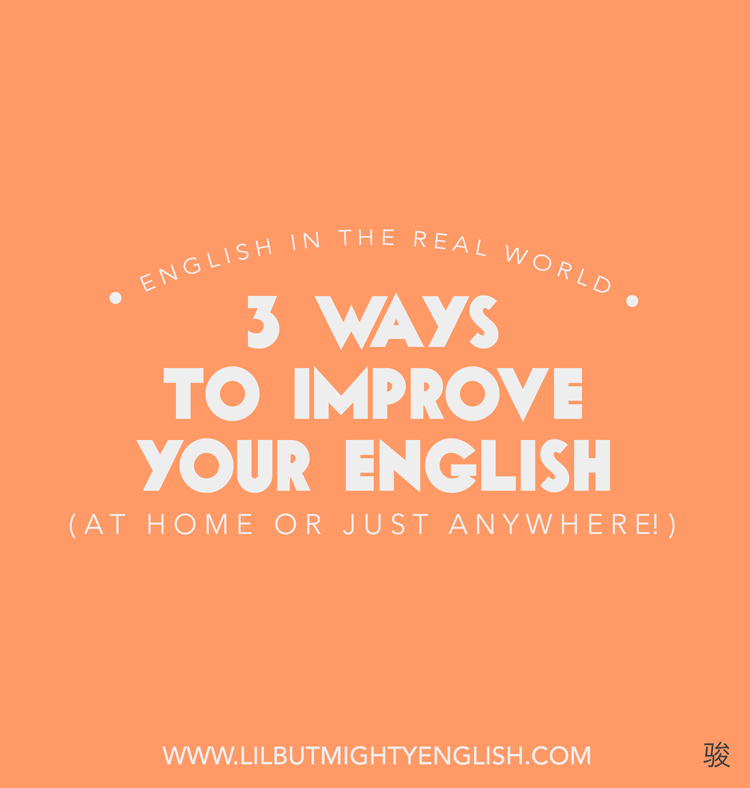 Primary School English | 3 Ways to Learn and Improve Your English at Home (or Just Anywhere!)

2 Ways to learning the English Language through Songs!

3 Board Games to Help You Brush Up Your English | Learning While You Are Having Fun! 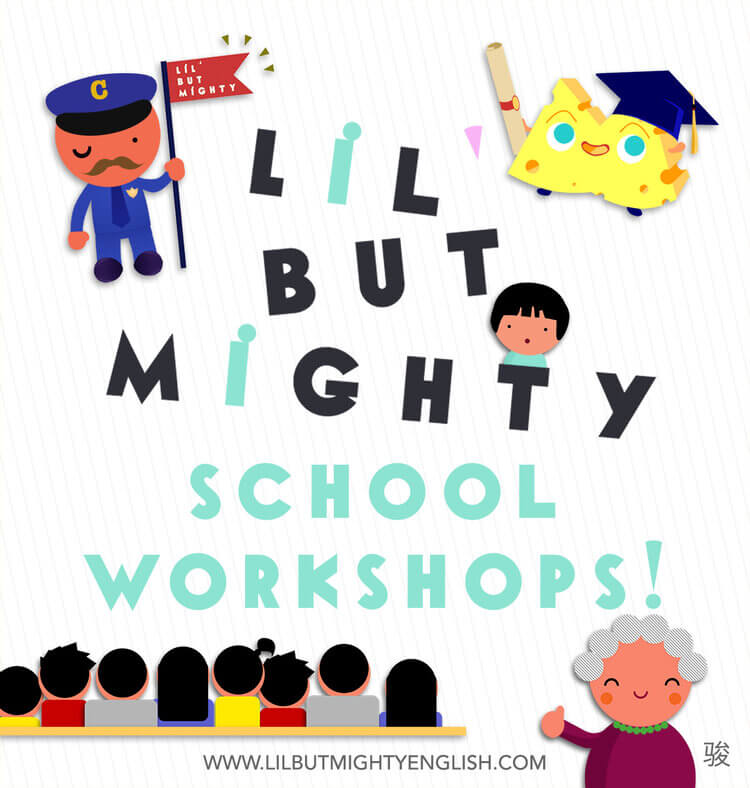 Usher in the new decade with Lil’ but Mighty! 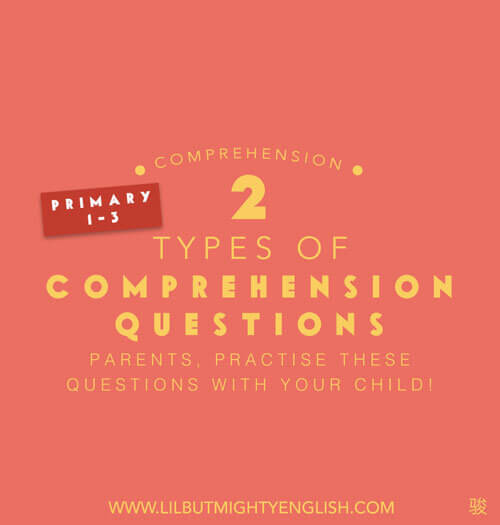 Announcing the Winners of our ‘My Friend & I’ Children’s Day Contest! 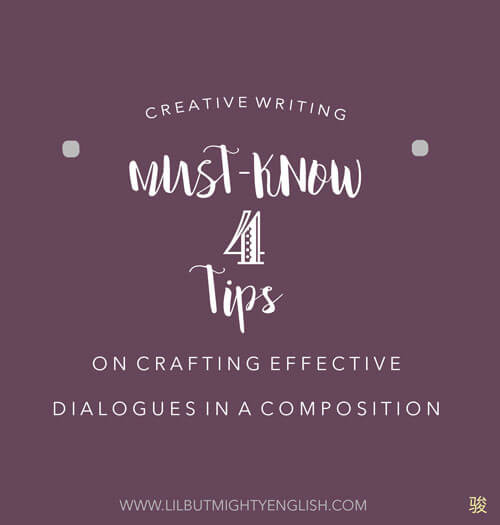 4 Tips on Crafting Effective Dialogues in a Composition

Top 3 Inaccurate Sentence Structures that You Hear in a Classroom

Subscribe now to receive news and tips hot off the press!

The greatest joy in giving small group tuition is a teacher’s ability to create greater impact in the children that have been entrusted to her care.

Copyright © 2022 Lil But Mighty. All Rights Reserved | Privacy Policy
We use cookies to ensure that we give you the best experience on our website. If you continue to use this site we will assume that you are happy with it.Accept
